Our qualified conservators have the specialist skills to help you achieve your historic building, paint or artefact conservation challenges. Lincoln Conservation combine the latest technologies with specialist knowledge and expertise and have worked within the Heritage Sector for over 25 years. We have achieved results acclaimed across the UK and Europe. 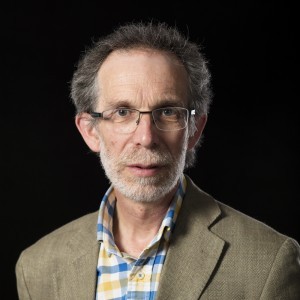 Mark is a professor of medieval archaeology who has worked on the recording and interpretation of medieval buildings. 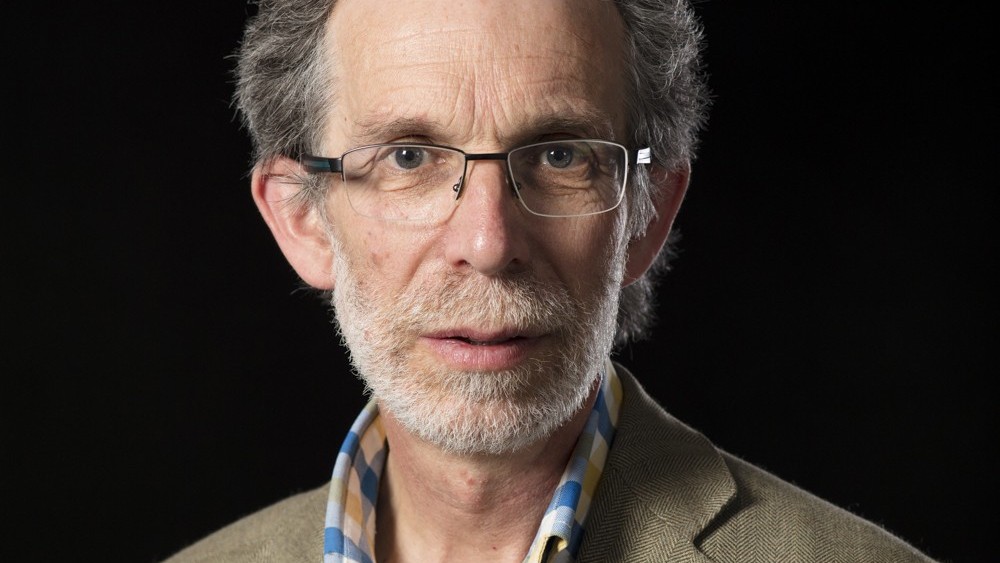 Mark did a doctorate at University College London and subsequently worked at Archaeology South-East based at the Institute of Archaeology, London, becoming the Deputy Director.

He became Lecturer in medieval archaeology at Queen’s University Belfast in 1996, and later Senior Lecture. He was appointed Reader in Heritage at the University of Lincoln in 2017, where he is now Professor.

He has worked on projects across northern Europe, including Scandinavia. He has a particular interest in medieval buildings, has published widely on the subject and is on the editorial board of Vernacular Architecture.

Mark is the Director of Lincoln Conservation.

Member of the Chartered Institute for Archaeologists

Fellow of the Society of Antiquaries of London

Fellow of the Society of Antiquaries of Scotland